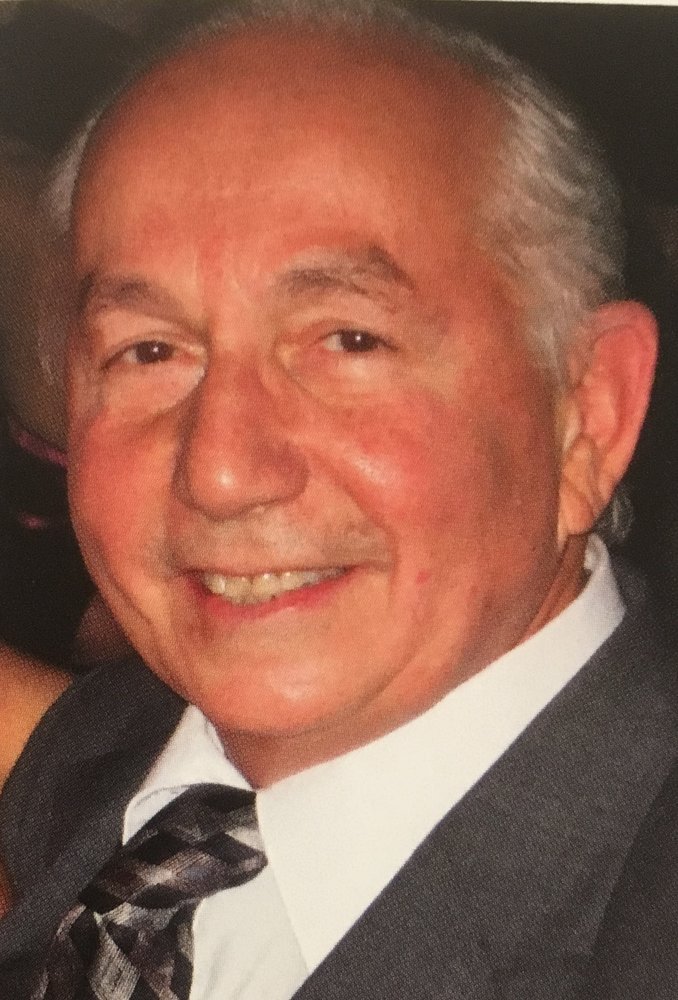 Matthew M. Stella, a longtime resident of Convent Station, died peacefully at home with his family by his side on Wednesday, September 25, 2019, after a long illness. Matthew was the owner of Casa De Pasta in Randolph since 1983.

Matthew was born in Hilldale, PA on April 27, 1940 to the late Professor William Angelo and Elizabeth Agnes Stella, and he was the youngest of 8 children. At age 18 Matt became involved in the restaurant business and honed his skills when he then opened up his first restaurant, Casa Mia in Madison, in the 1960’s. This is when he met his wife, the late Hilda Stella and had their first child, Matthew Jr.  Matthew and Hilda also ran a food truck where they would provide meals to Fairleigh Dickinson University faculty, staff & students. When a storm came through Madison in 1972, Matthew & Hilda’s restaurant, Casa Mia was flooded and severely damaged. They both then began working at Rillo’s restaurant in East Hanover, where Matthew became their head chef, creating his specialty dishes. In 1983 Matt and Hilda established their new restaurant, Casa De Pasta, which has now been managed and owned by their son, Matthew Stella Jr for several years. Matthew worked long and hard his entire life to provide to his family. He was forever grateful for the help and support provided by his family at his restaurant, especially for his nephew, Rocco Occhiato, who was a big part of Casa De Pasta’s success when they opened, working as a chef there for many years and to his son, Patrick Stella, and his other nephew, Anthony Stella, for their dedication and help. Matthew was a very hard worker and a generous man to all, always with a welcoming smile and good heart.

Funeral services will begin at 10:00AM on Tuesday, October 1, 2019 at Madison Memorial Home, 159 Main Street, Madison, followed by a 11:00AM Liturgy of Christian Burial celebrated at St. Thomas More RC Church, Convent Station. Interment will be held privately for the family. Relatives and friends are kindly invited to attend a visitation to celebrate Matthew’s life on Monday, September 30, 2019 from 5:00PM to 8:00PM at the funeral home.

In lieu of flowers, charitable contributions may be made in Matthew’s memory to Dementia Society of America, PO Box 600, Doylestown, PA 18901

Share Your Memory of
Matthew
Upload Your Memory View All Memories
Be the first to upload a memory!
Share A Memory
Plant a Tree