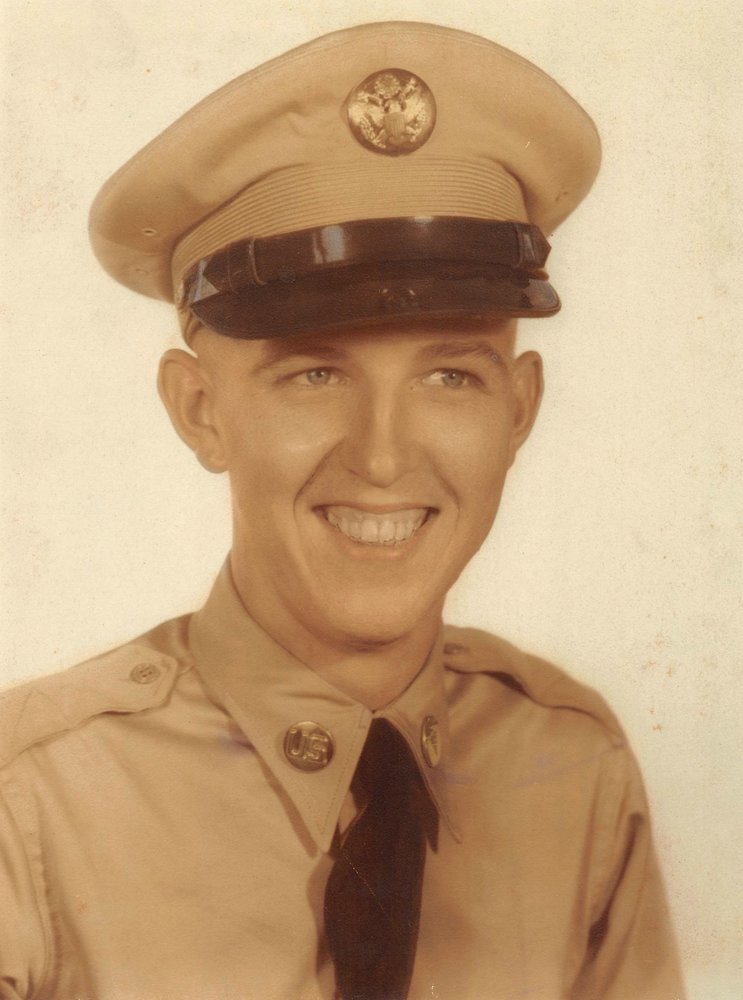 Donald F. Pierce, of Ramsey, died peacefully with his family by his side on Friday, September 20, 2019 at Care One in Morristown. He was 85.

Donald was born in Jersey City on March 10, 1934 to the late Frank and Catherine Pierce. He was raised in Teaneck and earned his bachelor’s degree from St. Peter’s College and Fairleigh Dickinson University. He served in the US Army during the Korean Conflict, prior to being honorably discharged. He settled in Ramsey with his family after the war. Donald was a motivated and ambitious young man. He had a long career in the medical supply industry as the owner and manager of John Console Surgical of Hackensack. Donald ran the company successfully for many years prior to retiring.

Donald truly lived his life for his family and always put them first. He was a devoted husband to his wife, Eileen A. Pierce (nee Smith), who predeceased him in 2012, dedicated father to his three children, and a loving grandfather to his three grandsons who he adored. Donald took tremendous pride in maintaining his lawn and loved being outdoors. He loved his country was very proud of his time in the service. Donald also took a great interest in WW2 history.

In addition to his parents, Donald was predeceased by his beloved wife, Eileen A Pierce; and his sister, Claire Cole.  He is survived by his two beloved sons, Russell Pierce and his wife, Ann of Chatham & Michael Pierce and his wife, Rosemary of Flemington; his devoted daughter, Lorin DeMase  and her husband, Christopher of Mahwah; his brother-in-law, Howard Cole of Charlotte, NC; his three cherished grandchildren, Brendan, Austin and Colin, and by many residents and staff at Care One, who were dear friends to him.

Funeral services will begin at 9:00AM on Monday, September 23, 2019 at Madison Memorial Home, 159 Main Street, Madison, followed by a 10:00AM Liturgy of Christian Burial celebrated at St. Patrick’s RC Church, Chatham. Interment will be held on Tuesday for close family and friends at Brigadier General William C. Doyle Memorial Cemetery, Wrightstown, NJ. Family and friends are kindly invited to gather for a visitation to celebrate Donald’s life on Sunday, September 22, 2019 from 1:00PM to 5:00PM at the funeral home.

In lieu of flowers, the family has requested that charitable contributions be made in Donald’s memory to the American Porphyria Foundation, 4915 St. Elmo Avenue, Suite 200, Bethesda, MD 20814 or to the Juvenile Diabetes Research Foundation (JDRF), 26 Broadway, 14th Floor, New York, NY 10004.

Share Your Memory of
Donald
Upload Your Memory View All Memories
Be the first to upload a memory!