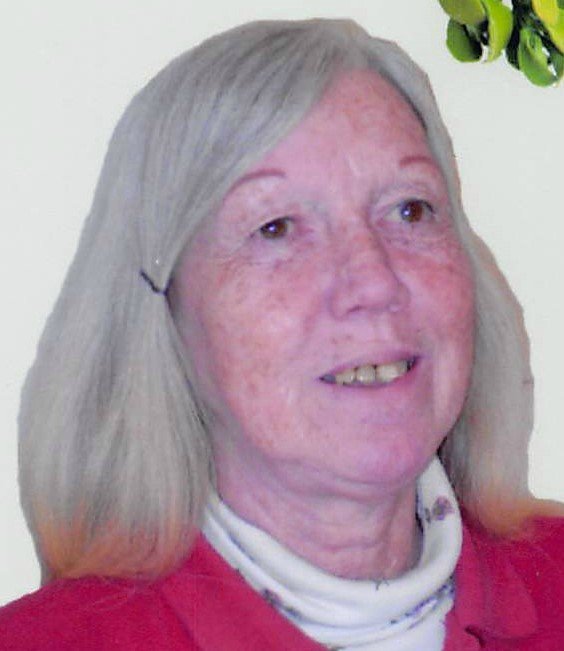 Shirley Reichert Burkhardt, of New Providence, died peacefully after a long illness on Thursday, September 19, 2019 at Lincoln Park Care Center. She was 66.

Shirley was born in Morristown on January 7, 1953 to the late Albert and Myrtle Reichert (nee Wilson). She was raised on Rosedale Avenue in Madison prior to moving to New Providence. After graduating high school, Shirley began a long career with Summit Trust Bank at their head office in Berkeley Heights. After retiring from Summit Trust after many years, she worked part-time in the cash office of Target in Watchung for 11 years, as well as working as a cashier at A&P Supermarket in New Providence.

Shirley had a good-hearted nature. She loved horses and old west US history, and she also enjoyed going on trips to Las Vegas. Shirley was a tremendous Elvis fan and was thrilled that their birthdays were only one day apart. She was very proud to have been able to see Elvis in the Blue Hawaii Tour at Madison Square Garden. Shirley was such a devoted fan that on the anniversary of Elvis’ death every year she took the day off from work to remember and honor his life and career by watching movies he starred in. Shirley also adored cats and had several over the years that she nurtured with loving care.

In addition to her parents, Shirley was pre-deceased by her brother, Albert Reichert, Jr; and her two sisters, Doris and Muriel Reichert. She is survived by her devoted niece, Debbi Picorale and her companion, Shaun Cunningham of New Providence; her lifelong friend, who she considered a sister, Linda Benz Dawson of Hillsborough, and several other nieces and nephews.

A memorial visitation will be held to celebrate Shirley’s life on Sunday, September 29, 2019 from 2:00PM to 4:00PM at the Madison Memorial Home, 159 Main Street, Madison, with a service of remembrance held at 3:00PM during the visitation. Interment will be held privately for the family.

In lieu of flowers, charitable contributions may be made in Shirley’s memory to the Summit Animal Rescue Association (SARA) at PO Box 124, Berkeley Heights, NJ 07922

Share Your Memory of
Shirley
Upload Your Memory View All Memories
Be the first to upload a memory!