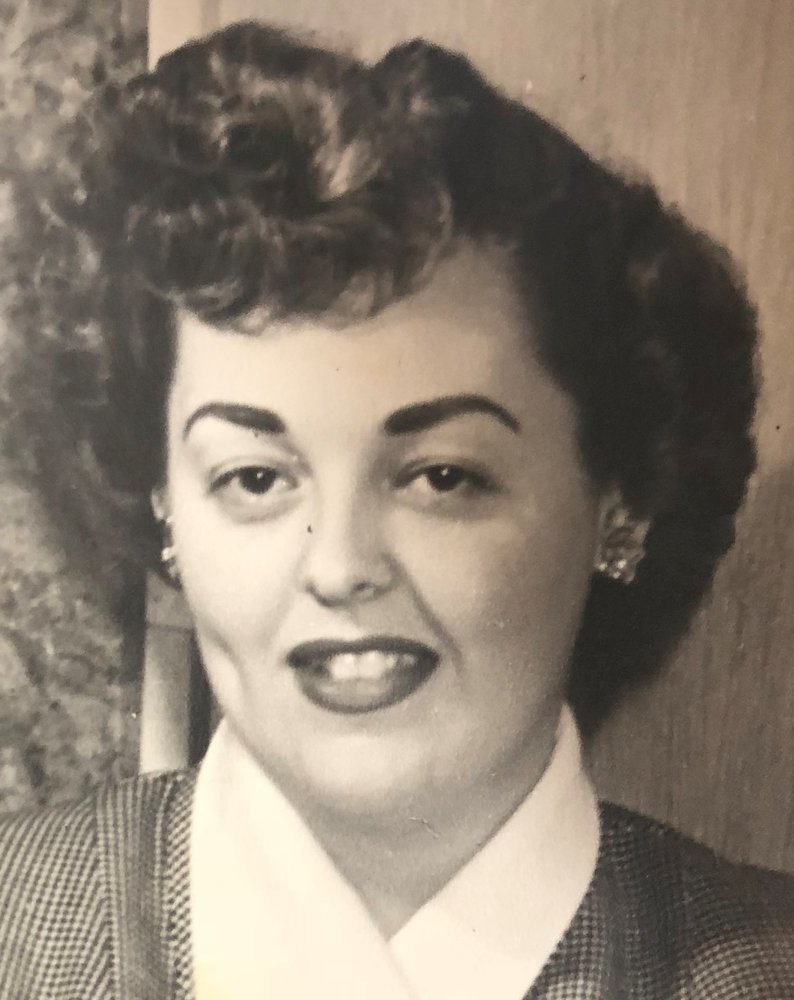 Obituary of Evelyn A. Malackov

Evelyn A. Malackov, a longtime Chatham resident, died peacefully on Monday, March 25, 2019 at her home. She was 88.

Evelyn was born in Hoboken on May 17, 1930. She began her career in 1947 after graduating high school with high honors. Evelyn planned on going to college but was offered her dream job after graduation in 1947.

She turned down college, even though it was accessible, when she was accepted by the A.C. Nielsen Company. The company was formed in 1937 in Chicago and is now known as Nielsen Global Marketing Research. At age 17 she was accepted as an intern for training and remained at the company for 7 years. Due to her excellent performance, at age 19 she was asked to be the first female proofreader on 5th Avenue in marketing research. After 2 years of proofreading she decided she wanted to go back on the drawing board because it was more exciting. She broke the glass ceiling in 1949, at the time we didn’t know she was breaking any ceilings. Evelyn resigned in 1953 to get married and move from NY to NJ.

After 2 years of department store retail in NJ, Evelyn was offered her next dream job at AT&T Bell Labs in Whippany. She passed all the aptitude tests and became an intern in 1955. After 1 year of internship, Evelyn became a junior draftsman for Bell Labs. She was hired to work in their “Secret Room” to draft classified art work for the US government. She remained there for one year when Bell Labs put her on the drawing board to do telephone related work. Due to her top secret clearance she held for 30 years throughout her career at Bell Labs, Evelyn was assigned to many highly sensitive, top secret projects the company worked on for the government including, ballistic missile systems for the US Army, radar & underwater sonar systems for the US Navy, and the Distance Early Warning (DEW Line) System, which protected the US from foreign threats.

In 1962 a very unusual & perplexing project which no one understood was sent to the drafting room. The project happened to be Telstar 1, one of the first communications satellites in the world. By this time Evelyn was a design draftsman class A and was handed the project. She worked along with multiple engineers, outside contractors, NASA, and 500 other experts. Her highly developed skill and keen eye for detail helped to solve problems daily. She coordinated with mechanical engineers, electrical engineers and other draftsman, and when anyone submitted their work, Evelyn was selected to be the one to put the pieces of the Telstar 1 project together. She was proud to have had the opportunity to meet and work with some of the most brilliant men in the US at the time. The launch of Telstar 1 was on July 23rd, 1962 at Cape Canaveral, Florida. The launch was a complete success for the US. After the launch, Vice President Lyndon B. Johnson personally thanked Evelyn & her entire team for their service to the nation from the Oval Office at the White House via closed circuit television. On Christmas Eve 1962, 130 engineers and men who worked on the project stood in line to shake her hand for coordinating their project. Evelyn felt this service to her country was the greatest accomplishment of her entire life. She always said, “America First”.

Evelyn’s career of service at Bell Labs lasted for 30 years, from 1955 to 1985. During her time there, some of her most proud projects to be part of were Telstar 1, Telephone Forwarding & Holding, the undersea cable from Florida to Bermuda, early work and design on cellular phones. She was always proud of the company’s progressive nature and series of “firsts” in technological advancements to better our country, especially the creation of the first cell tower in Chicago.

After 25 years of service and at age 50, Bell Labs considered Evelyn in the same echelon as electrical engineers. She was always grateful and proud to have been surrounded by the world’s most brilliant men throughout her 30-year career. Her greatest pride was proving that women can do it and that she devoted her work to the country that she loved.

Evelyn leaves behind her beloved dog, Molly, her faithful companion, her loving family and many loving friends.

Relatives and friends are kindly invited to gather for a visitation to celebrate Evelyn’s life on Wednesday, March 27, 2019 from 9:00AM to 11:00AM at the Madison Memorial Home, 159 Main Street, Madison, followed by an 11:00AM funeral service at the funeral home.  Interment will follow at Restland Memorial Park, East Hanover.

Charitable contributions may be made in Evelyn’s memory to St. Jude Children’s Hospital, 501 St. Jude Place Memphis, TN 38105 or by visiting their website here.

Share Your Memory of
Evelyn
Upload Your Memory View All Memories
Be the first to upload a memory!