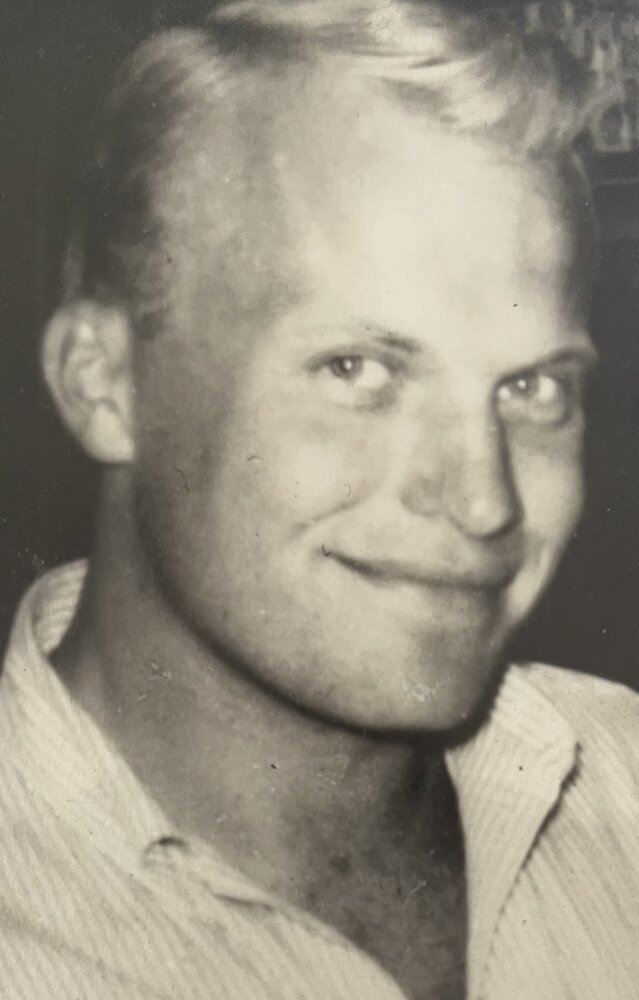 He served in the US Navy, stationed in Newport, Rhode Island, and served as a trusted aide to the Admiral, aboard the U.S.S Yosemite. He will receive military honors and a burial flag for being a Veteran.

Bob recently retired  3 weeks ago, from a 60 year career on Wall Street, most notably Kidder Peabody and more recently, UBS. He considered his clients as friends and family. His handshake was his bond and his word.

He spent summers at the shore, flying his favorite flags,( Don’t Give up the Ship, Don’t Tread on Me, his custom family flag and many others), sitting on the beach house porch with his family and driving his 1969 corvette.

First and foremost, the most important aspect in his life has always been family.

In lieu of flowers we kindly ask for donations in his honor to Memorial Sloan Kettering, Morristown Memorial Hospital and the gift of blood donation to local blood banks.

Bob’s blood disorder, Myelo Fibrosis, required many blood transfusions and thanks to the kindness of strangers and their blood donations, he was able to continue to be with his family for an extended period of time.

Share Your Memory of
Robert
Upload Your Memory View All Memories
Be the first to upload a memory!
Share A Memory