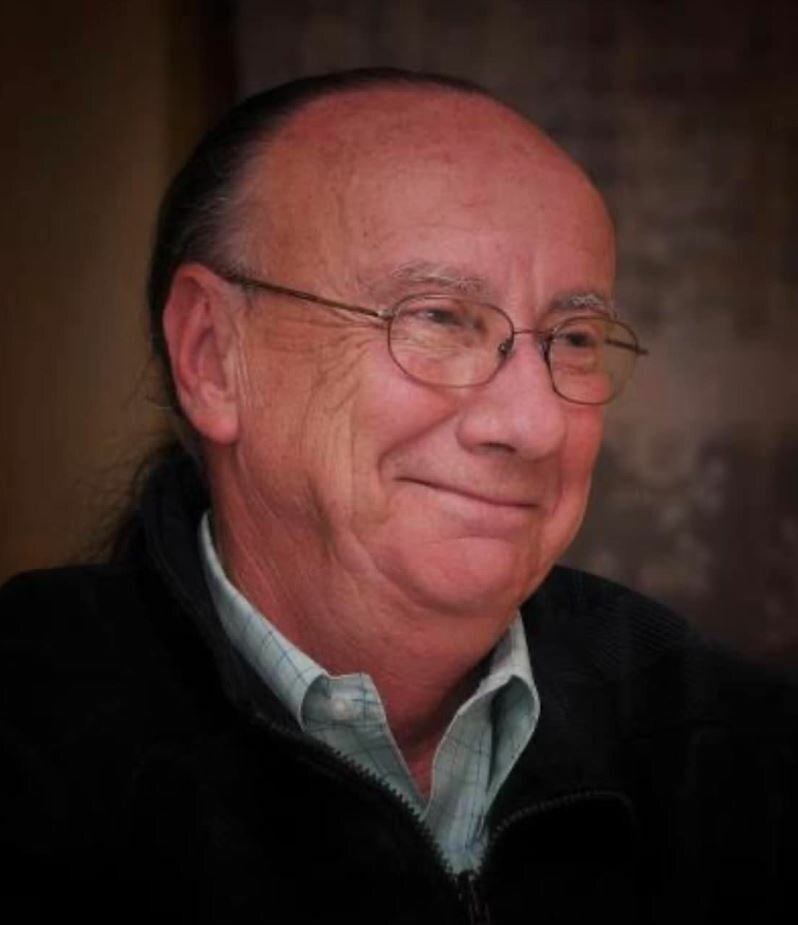 C. Richard Estep was born on June 22, 1944 in Charleston, West Virginia, where he lived until the age of 15. He visited New Jersey with his stepfather and decided to stay so that he could make a better life for himself. Richard lived in a boarding house and worked as an usher in a movie theater in Newark, NJ, eventually working his way up to manager. He tells stories of making .50 cents an hour and going to school at night to become an electrician.

Richard joined the US Army and fought for his country in the Vietnam War. He said that he brought two things with him to Vietnam, a camera to capture the beautiful landscape and a tape recorder so that he could listen to Ray Charles. One of his greatest joys was fathering triplet boys in 1969.

When Richard wasn't working as an electrician he spent his time camping and fishing with his family. Richard retired at the perfect time- when he became a grandfather. The job he loved the most. To him, there was nothing better than picking his grandchildren up from school, taking them to the park, running them to sporting events, playdates and just spoiling them as much as possible. He was the best grandfather anyone could wish for. Richard loved to bring his Harley Davidson Trike to Cranford to show to his Grandson Gavins' friends. He also liked to drive his 1920's Ford pickup truck and give his grandchildren and their friends rides around the block.

He had a lot of cool gadgets and trinkets that he loved to share with the kids. Richard was really proud of the fact that although he came from true humble beginnings he was able to be very generous to his family. He was constantly offering his love and support and nothing made him happier than to help others.

Richard is survived by his wife Rose Ann, his sons Jeffrey, Richard and Douglas. His daughter in law, Jennifer and the loves of his life, Ava and Gavin. One sister, Diana Kretschmer.

A graveside service with military honors for Richard will be held on Friday, February 3, 2023 at 11 AM at Glendale Cemetery, Bloomfield.

Share Your Memory of
C. Richard
Upload Your Memory View All Memories
Be the first to upload a memory!
Share A Memory