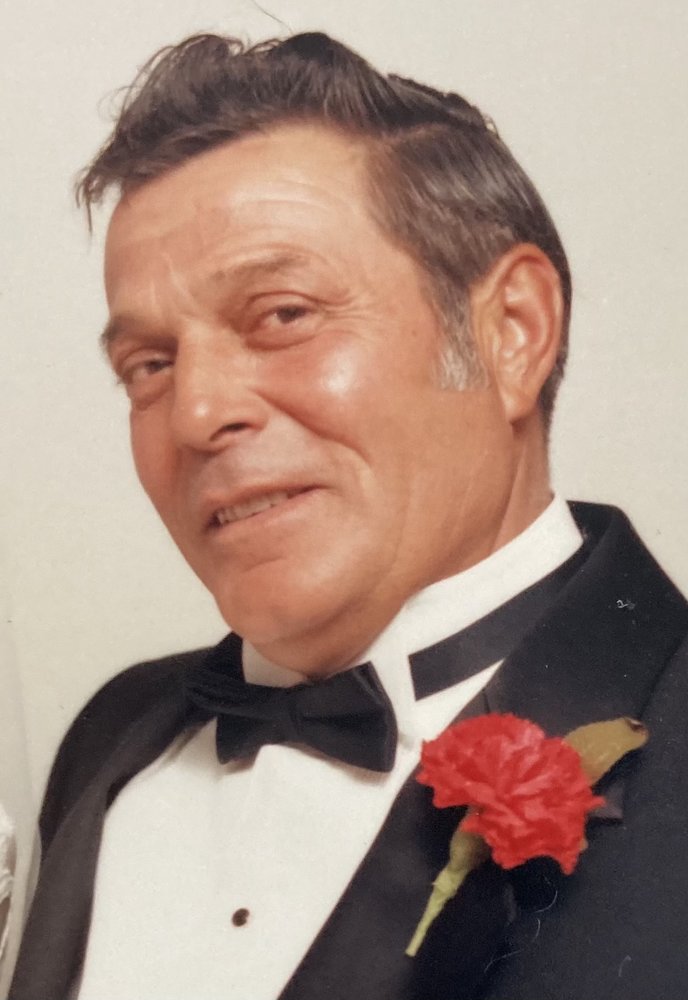 Neil C. Russo, a longtime Chatham resident, passed away peacefully on Tuesday, May 4, 2021 at Morristown Memorial Hospital. He was 84.

Neil was born in Madison on November 14, 1936 to the late Mariano and Louise Russo. He was one of twenty-four children in the Russo family of Madison. Neil graduated from Madison High School and enlisted in the US Army National Guard, where he proudly served his country.

Neil was married to his beloved wife, the late MaryAnn C. Russo (née Perretti). The couple settled in Chatham where they raised their family. Neil and MaryAnn were wonderful and loving parents to seven children. Neil had traditional values which he instilled in his children and always taught them to work hard at whatever they did and be respectful of others.

He was highly skilled and worked tirelessly to provide a comfortable life for his family. Neil’s passion was collecting and selling used metal and other materials such as from demolition sites to put back into manufacturing – anything that could find a second life as a commodity for re-use. If fact, this early model of recycling was a common profession. For the Russo’s, the scrap metal presented an attractive opportunity to support his family making the scrap metal more valuable than ever. Neil became an entreprenuer and established his business “Neil’s Scrap Metal” in the 1950’s. People would gravitate to Neil, he was a natural with connecting with people from many walks of life. As much as the scrap metal industry is about commodities, it has been a very people focused business. This is something Neil emphasized in his business practice, never losing sight of the fact that without people bringing their scrap to the yard there wouldn’t be a business “Neil’s Scrap Metal”, which he was so proud of. Neil was a familiar face and friend to many. He worked hard on a daily basis and was known for his big blue truck, traveling to the surrounding communities of Chatham, Madison & Morristown area collecting and recycling scrap metal. In addition, Neil had a long and dedicated career as a construction worker with several area firms over the years.

More recently in his retirement, Neil was an avid fisherman who loved both fresh and saltwater fishing. He especially loved going on deep-sea fishing expeditions. He was also an animal lover and had a special place in his heart for his beloved dogs.

Neil will leave behind a legacy of hard-work, determination, and love for his family & country. He will be deeply missed by his family, and all that loved and knew him.

Funeral services and entombment at Gate of Heaven Mausoleum will be held privately for the Russo family. Funeral arrangements are under the care of the Madison Memorial Home.

Share Your Memory of
Neil
Upload Your Memory View All Memories
Be the first to upload a memory!