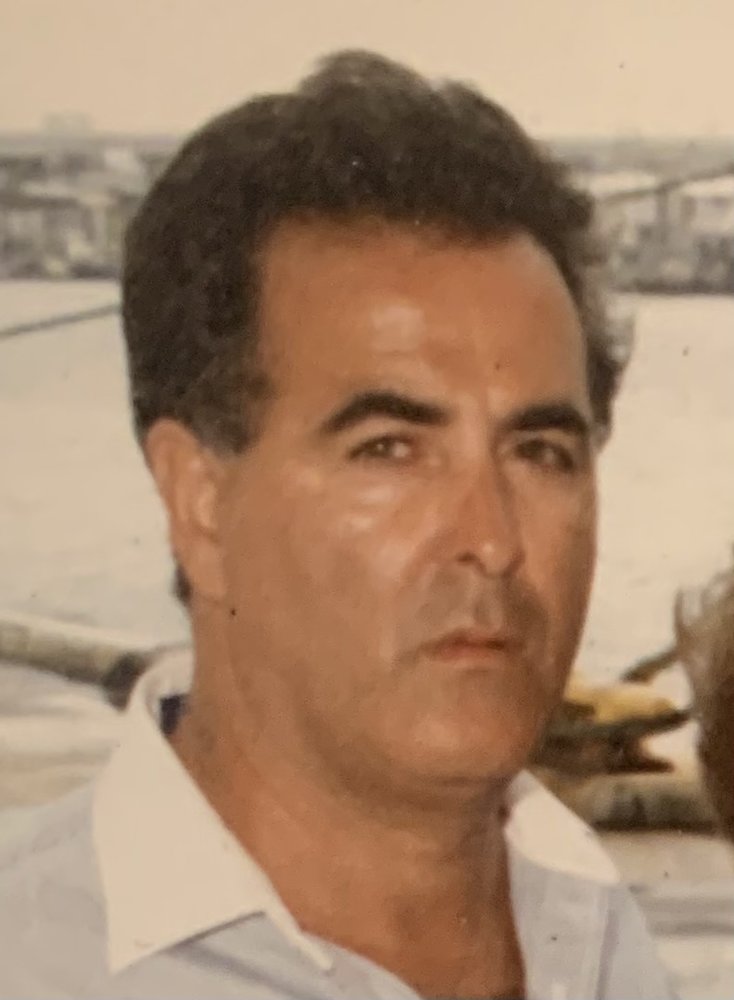 Anthony J. Fornaro, a lifelong Madison resident, passed away peacefully on Sunday, February 14, 2021. He was 85.

Anthony was born in Brooklyn, NY on August 28, 1935 to the late Carmine and Maria Fornaro. His family relocated to Madison when Anthony was young, and he has remained there ever since.

Anthony joined the Coast Guard after high school and was very proud of his service. After his honorable discharge, he had a long career as a mail carrier in Madison for over 30 years. He adored his job, knew all of the best routes in Madison, and developed lasting friendships with all the people he met along his route.

He married his beloved wife, Carol Fornaro (née Formichella) on July 20, 1958 and became an extremely devoted husband and father that would do anything for his family. He was a lifelong parishioner of St. Vincent Martyr Church in Madison and was an exemplary role model of a dedicated husband, father, and man of faith.

Anthony enjoyed the simple things in life, was kind to all he met, and was beloved by all who knew him. He will be sorely missed.

In addition to his parents, Anthony was predeceased by two brothers, four sisters, and his cherished son Michael, the death of whom was the biggest loss in Anthony’s life. He is survived by his beloved wife of 62 years, Carol Fornaro; his sons Anthony, Carmine, and Stephen Fornaro; his brothers Carmine and Jack Fornaro; his sister Rose Dimonda; his daughters-in-law; numerous grandchildren; several great-grandchildren; and many nieces, nephews, and dear friends.

Funeral services are being held privately for Anthony’s family under the direction of Madison Memorial Home.

In lieu of flowers, please consider making a charitable donation in Anthony’s memory to a charity of your choice.