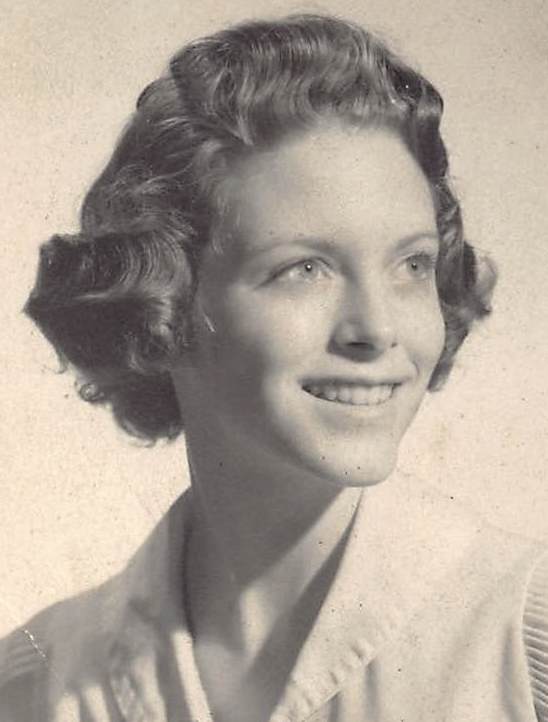 Obituary of Judith A. Costello

Judith Anne Costello, a lifelong Brooklyn, NY resident, died peacefully on Saturday, December 12, 2020 at the King David Center in Brooklyn. She was 76.

Judith was born on August 15, 1944 in Brooklyn to the late James J. and Anne Patricia Costello. She was raised in Brooklyn in a loving family of three children. After graduating high school, Judith worked as an administrative assistant for the insurance firm of Toplis & Harding of New York City. She loved crocheting and knitting and was proud of the fact that she was a lifelong Brooklynite.

Judith had a quiet yet strong faith in the Lord. She will be deeply missed by her family.

A memorial Liturgy of Christian Burial for Judith will be announced shortly. Funeral arrangements are under the care of the Madison Memorial Home.

Share Your Memory of
Judith A.
Upload Your Memory View All Memories
Be the first to upload a memory!
Share A Memory