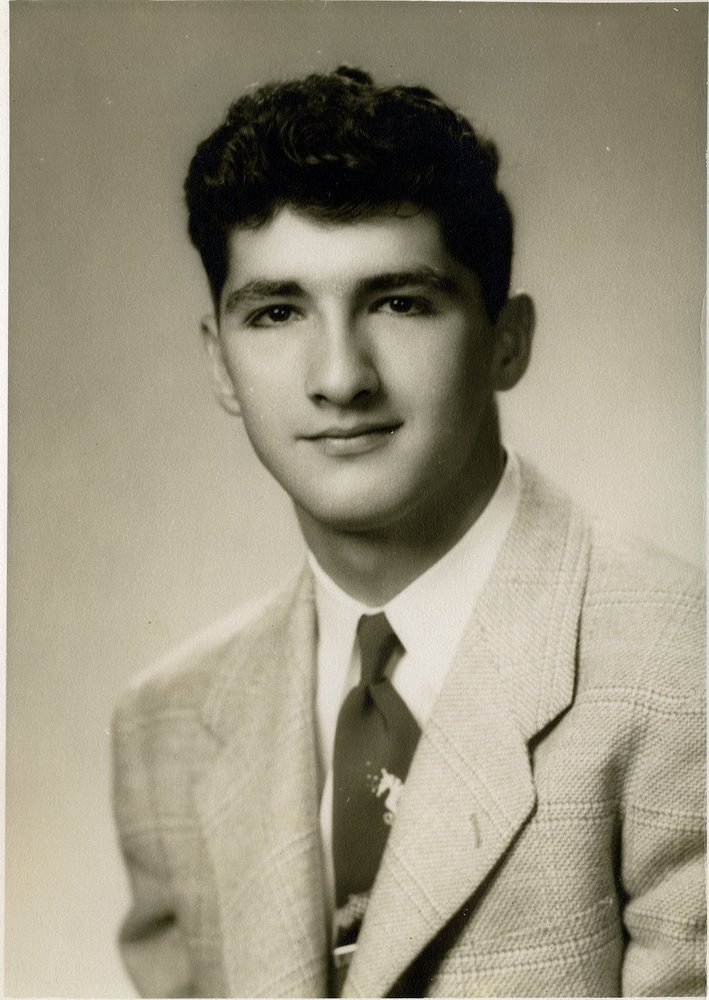 Obituary of John A. Abbondanzo

John A. Abbondanzo, a longtime resident of Morristown, passed away peacefully at Morristown Medical Center on Sunday, November 22, 2020 after a lengthy illness. He was 85.

John was born in Somerville on June 5, 1935. He was raised in Bernardsville in a family of ten children, where he was a varsity letter man for the Bernardsville High school football team. He and his beloved wife, Sylvia Abbondanzo (nee Mackin) were married on June 6, 1959 and settled in Morristown, where the couple raised their family and have lived since. John was a wonderful husband and father who loved his family tremendously and was always there for them.

John dedicated more than 30 years to the Automatic Switch Company of Florham Park, where he worked in the shipping department. He was a longtime member of IBEW Local 3.

John was a devout Catholic and strongly believed in prayer. He prayed the rosary daily and was a longtime member of the Knights of Columbus. He was a parishioner of both Assumption Parish and St. Thomas More Church.

John loved golf, football and was an avid reader. He will be deeply missed by his family and friends.

A Mass of Christian Burial will be held at 10:00AM on Monday, November 30, 2020 at Assumption Church, 91 Maple Avenue, Morristown. Entombment will be held privately for family. Due to the Covid-19 crisis, a celebration of John’s life will be held at a later date.

Charitable contributions may be made in John’s memory to St. Jude’s Childrens Hospital or the Assumption Church, 91 Maple Avenue, Morristown 07960.