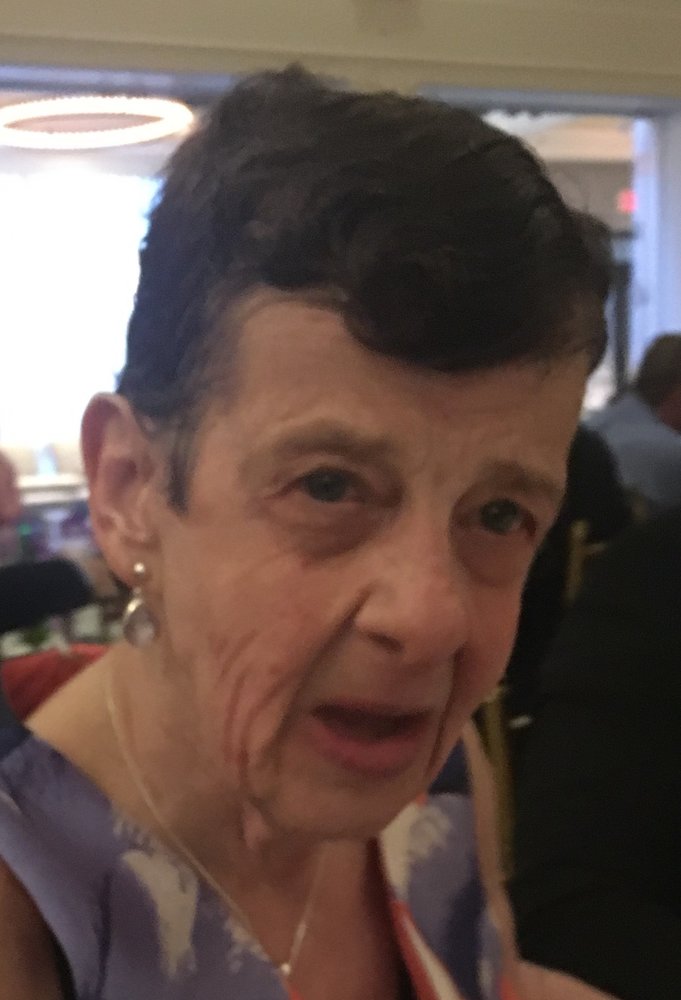 Marianne St. Marie, a longtime resident of Morris Plains, died peacefully in her sleep on Friday, October 16, 2020.  She was 73.

Marianne was born in Queens, New York on August 18, 1947, the first child of Willard St. Marie and Ellen Papin St. Marie, both of whom passed away in 2012.  She grew up in Florham Park and later, in Hanover, Massachusetts.

Marianne was developmentally disabled from birth.  While her severe mental retardation prevented her pursuit of the expected achievements of a normal life, it could not suppress her fiercely independent streak, or her loyalty and devotion to those who were her friends.  Nor did it mask the occasional revelation of a sly sense of humor.

Marianne for the last three decades lived in a group home in Morris Plains, occupied by four other developmentally disabled adults.  The home, which was managed by the Center for Humanistic Change, was the ideal place for Marianne to live a contented, happy life, comfortably obtaining the help she needed, while being encouraged to develop routines of independence, to the extent of her ability.

Marianne was a vibrant, loving and beautiful person, who had an instinctive and special way of touching all who knew her.  She will be missed.

In addition to her parents, Marianne was predeceased by her brother, Peter St. Marie, and her niece, Tessa St. Marie Williams.  She is survived by her sister, Andi St. Marie Biagi, of Northern Virginia, her brother, Scott St. Marie, of Brooklyn, New York, a niece, Hanna St. Marie, a nephew, Will Biagi, and her many dear friends at the Center for Humanistic Change.

Relatives and friends are invited to celebrate Marianne’s life at a gravesite ceremony to be held at St. Vincent's Cemetery, Madison on Saturday, October 24 at 1 p.m.

Donations in lieu of flowers may be made to the Center for Humanistic Change.

Share Your Memory of
Marianne
Upload Your Memory View All Memories
Be the first to upload a memory!
Share A Memory