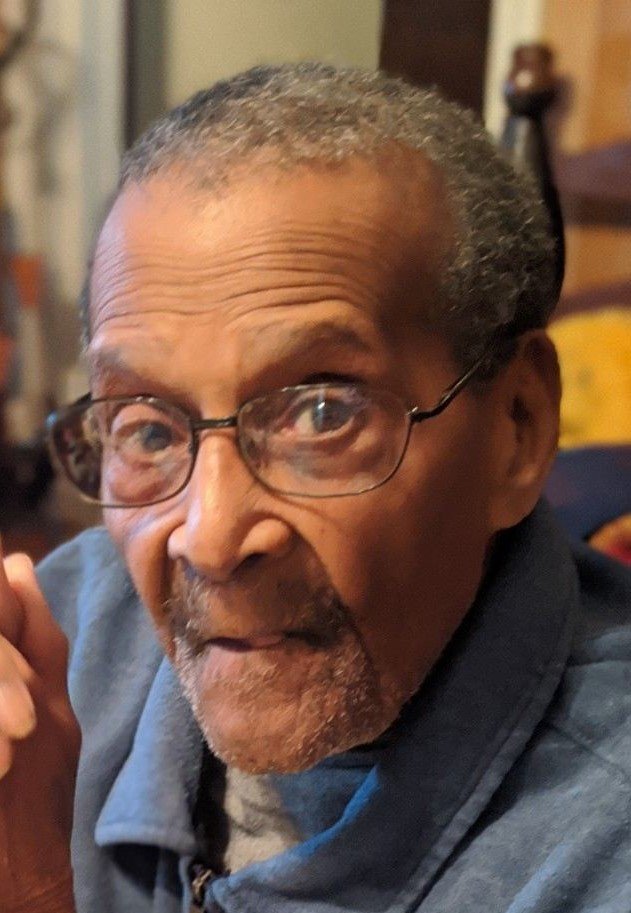 Obituary of Willie A. Sallie

On September 9, 2020, Willie Alfred Sallie quietly slipped into the arms of Jesus at Morristown Memorial Hospital in Morristown, NJ at the age of 93.  He spent his final days surrounded by his beloved family and the dear friends whose lives he so deeply touched.

Willie was born in Madison on June 10, 1927 to the late Willie Green and Jennie Sally (née Harris) and was the second son of five children. He fondly recalled the old days growing up in Madison. After graduating from Madison High School, Willie served honorably in both the United States Merchant Marines and the United States Army. After his honorable discharge he returned home and took a job cooking at Fair Oaks Hospital in Summit, NJ.

Willie met his beloved wife, Doris Sallie (née James) in Summit and the couple married on February 28, 1954. They settled in Willie’s hometown Madison where they would raise their family and share a wonderful life together of 66 years of marriage. Family was everything to Willie and he cherished all the beautiful memories he had of his children growing up and of his grandchildren.

Willie was a gentleman, as well as a genuine person with an impeccable work ethic. He worked tirelessly to provide for his family. He had several careers before starting his own paving business and valued the knowledge and skills each of them afforded him in his life. As a young man Willie accepted a position at the GM Automotive Plant in Linden, manufacturing vehicles for several years. Later, he transitioned to jobs to the Hercules Powder Co. Inc. of Kenvil. After several years at Hercules, Willie joined the Allocco Bros. Paving Company in Madison where he worked for another several years. In the early 1980’s Willie started his own business, Sallie’s Construction Co. Inc. in Madison. He was extremely proud of his business to which he dedicated many years to before retiring. Willie was the proud sponsor and fan of the Madison Softball team “Sallie’s Construction” for many years as well.

Willie was an outdoorsman and remained active well into his old age. He also took pride in maintaining his home, painting the exterior and landscaping.

Willie leaves behind an incredible legacy and he will be deeply missed by his family, loved ones and friends.

Relatives and friends are invited to attend a visitation to celebrate Willie’s life held on Tuesday, September 15, 2020 from 4:00PM to 8:00PM at the Madison Memorial Home, 159 Main Street, Madison. A funeral service for family members and very close friends will be held on Wednesday, September 16, 2020 at 11:00AM at First Baptist Church, Madison. Interment will be held privately for the family.

**Visitors to the funeral home and church are asked to wear masks and practice proper social distancing. In order to maintain a safe number of people in the funeral home, we kindly & respectfully ask that after paying your respects you give others the same opportunity by making your visit brief.**

In lieu of flowers, the family has requested that charitable contributions be made in Willie’s memory to the Carol’s Garden c/o The First Baptist Church, 36 Cook Ave, Madison, NJ 07940.

Share Your Memory of
Willie
Upload Your Memory View All Memories
Be the first to upload a memory!
Share A Memory