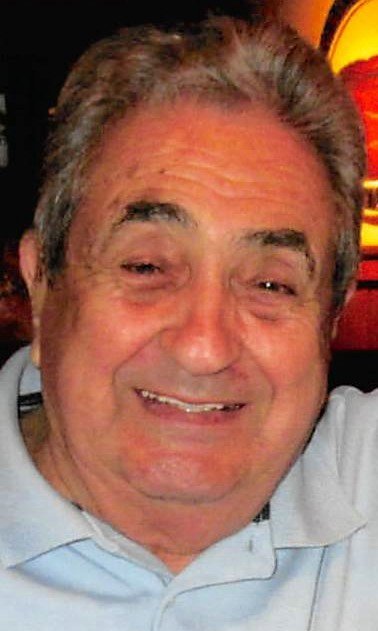 Obituary of Nicholas A. Sainato

Nick was born and raised in Madison to the late Frederick and Frances Sainato on September 23, 1928. Nick’s father died at a young age, but despite it being a tremendously difficult time, the family persevered. Nick’s mother would eventually marry Thomas Marrinaccio.

Nick served in the US Army during the Korean War. Nick and his beloved wife, Virginia Sainato (nee Grossmann) were married on May 19, 1951. The couple settled in Whippany where they raised their sons, Gary, Lon, and David. They are long time and active parishioners of Notre Dame of Mount Caramel church in Cedar Knolls.

Nick owned and operated Waverly TV in Madison, which has been a family-owned business for almost 80 years.

Nick was an incredible father and grandfather. His greatest joy was spending time with his family.

Relatives and close friends are invited to attend a socially-distanced visitation on Monday, July 20, 2020 from 5:00 pm to 8:00 pm at Madison Memorial Home, 159 Main Street, Madison. A funeral service will be held at 10:00 am on Tuesday, July 21, 2020 at the funeral home. Entombment with military honors will be held at Gate of Heaven, East Hanover.

In lieu of flowers, charitable contributions may be made in Nick’s memory to the Cedar Knolls First Aid Squad, 82 Ridgedale Ave, Cedar Knolls, NJ 07927 or to St. Jude's Children's Hospital, 501 St. Jude Place Memphis, TN 38105 or at stjude.org/donate

Share Your Memory of
Nicholas A.
Upload Your Memory View All Memories
Be the first to upload a memory!