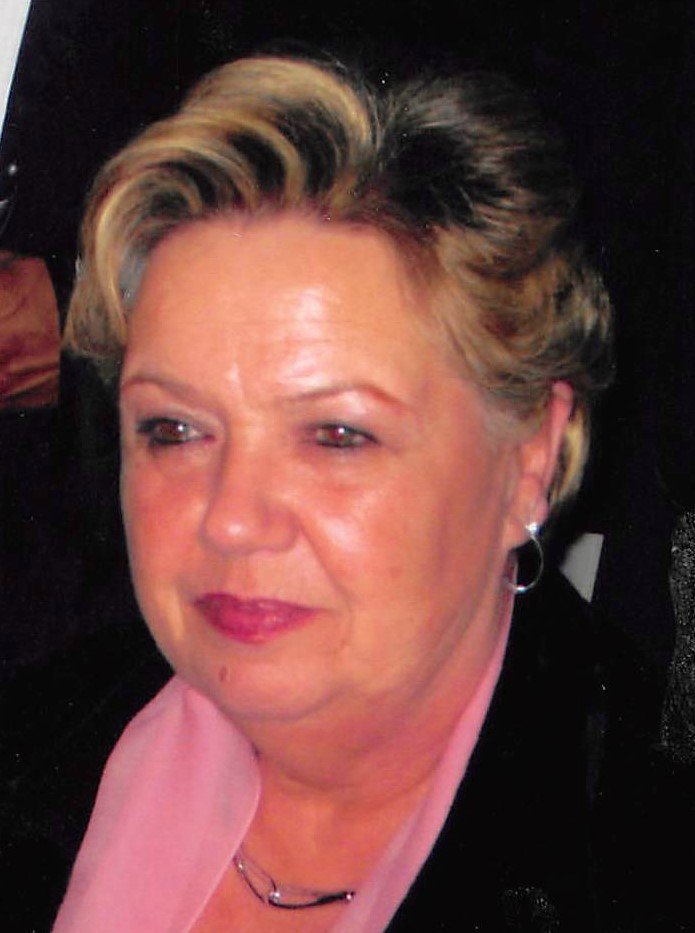 Janet Iossa (nee Gallagher), a longtime resident of Florham Park, died peacefully after a long illness on Monday, June 29, 2020. She was 74.

Janet was born in Ipswich, England on March 26, 1946 to the late Joseph and Jean Gallagher. After Janet’s father’s death, her mother remarried later and took the name, Jean Frew.  Janet was raised in a loving family of 7 children in Kearny, NJ before settling in Florham Park in the early 1960’s.

Janet met her beloved husband, Rocco Iossa at his first restaurant in Madison. The couple was married on June 25, 1962, just celebrating 58 wonderful years together. Janet and Rocco were a hard-working couple whose lives revolved around their family. Janet was very instrumental in Rocco’s success, and later, her two son’s success in building several successful and well-known restaurants in Madison. She and Rocco built countless strong friendships with their patrons and they were active supporters of charitable causes in the Madison community over the years. Janet was a familiar, friendly face at Rocco’s in Madison for many decades.

Visitation for Janet is being held privately for her family. A Liturgy of Christian Burial will be celebrated at 11:00am on Wednesday, July 1, 2020 at St. Vincent Martyr Church, Madison. Due to current limitations, we encourage you to attend via live-stream by visiting www.svmnj.org and viewing the Mass on the main webpage of the church beginning at 11:00AM. Interment will be held at Gate of Heaven Cemetery, East Hanover.

Funeral arrangements are under the direction of the Madison Memorial Home. For further information or notes of condolence to the family, please visit www.madisonmemorialhome.com

Share Your Memory of
Janet
Upload Your Memory View All Memories
Be the first to upload a memory!