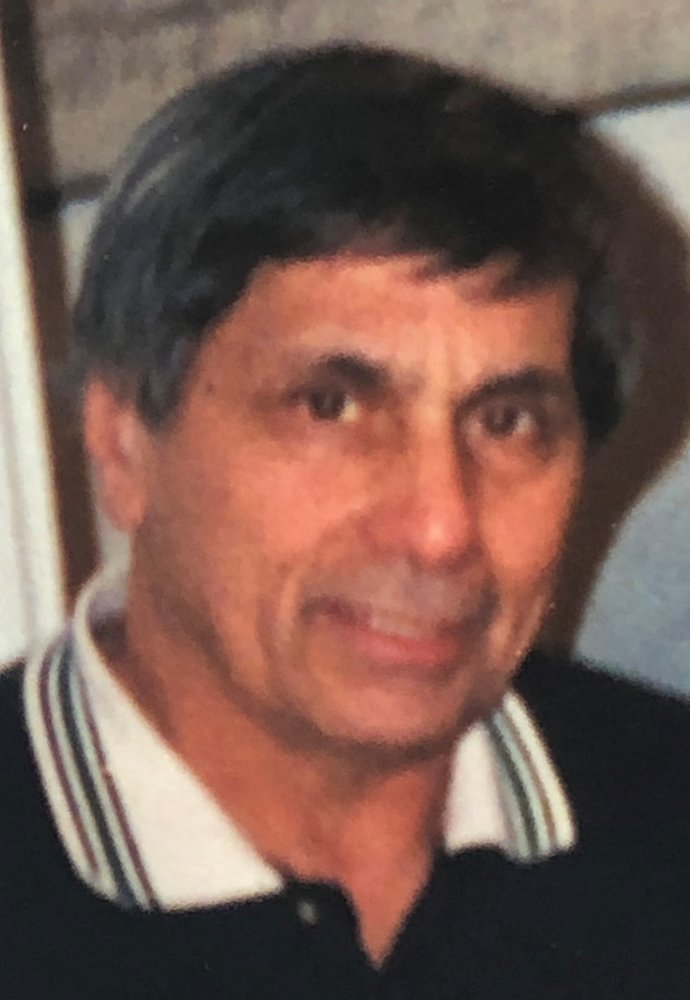 Salvatore Vincent Sena, a longtime resident of Watchung, died peacefully at home  on Thursday, May 21, 2020. He was 87.

Sal was born in Morristown on October 26, 1932 to the late Frank and Rose Sena. He was raised in Madison in a loving family of five children. Sal was a high school athlete playing football and baseball for Madison.  After graduating from Madison High School, Sal enlisted in the US Army to serve his country during the Korean War. After his honorable discharge from the Army, Sal returned home and began his lifelong career as an electrician.

In 1960, Sal established the Frontier Electric Co. and was a well-respected electrical contractor. Sal was proud that his son followed in his footsteps to continue the firm’s rich heritage of dependable service.

Sal was a devoted family-man. He was a beloved father, beloved grandfather and the adored Uncle Sonny to many nieces and nephews. He was a cherished  friend to many. He will be deeply missed by all that loved and knew him.

In addition to his parents, Frank and Rose, Sal is predeceased by his three sisters, Mary Grasso, Antoinette Tirella & Theresa Jagiello. He is survived by Claudia Sena (nee Kiernan); a son, Ken Sena and his wife, Bettyjane of Bridgewater; a daughter, Sallie Brown and her husband, Dr. Derrick Brown, of Holmdel, one dear brother, Frank Sena and his wife, Kathy of Madison; four cherished grandchildren, Tyler, Ryan, Cole & Julianna; and many nieces, nephews, & dear friends.

Funeral services for Sal will be conducted privately for the family for the safety of all. Please keep Sal and his family in your thoughts and prayers.

Share Your Memory of
Salvatore
Upload Your Memory View All Memories
Be the first to upload a memory!