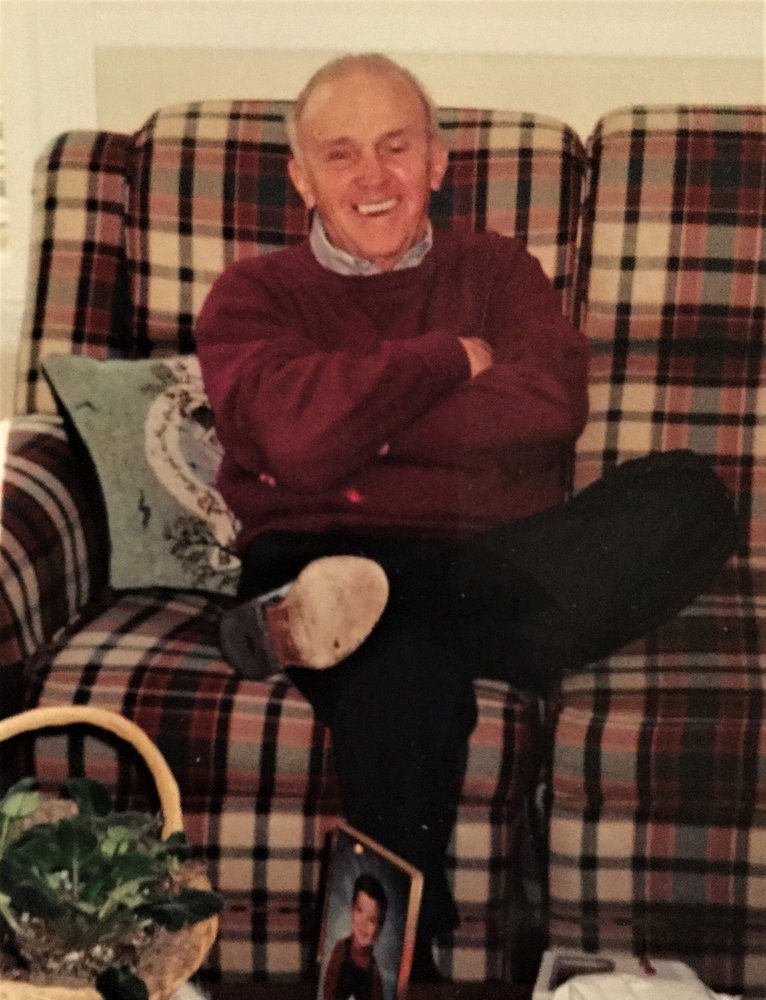 George was born in Irvington on October 9, 1922 to the late Edward Otto Magley and Sophia Magley (nee Sauer).  His three brothers preceded his passing, Edward, Jack, and Robert.  All were also veterans, with Ed and Jack serving in WWII alongside George, and Robert serving in the Korean War.

He began his basic training in the US Marine Corps on Parris Island in December of 1942. From October of 1943 to December of 1945 George took part in Marine operations in the Pacific Theater, notably in the consolidation of the Solomon Islands. He fought on Guadalcanal from November 29, 1943 to June 26, 1944, which opened the way for Allied forces to recapture the Philippines and cut off Japan from its crucial resource areas in the East Indies.

After returning from the war, George married Jean Hill of East Orange, who predeceased him.  He began to focus his energy towards his new career in real estate and purchased his first property on Main Street in Chatham, where he would base his new business, Magley Real Estate. He remained active in real estate until 5 years ago.  Many real estate professionals credit George for his mentorship yet George always remained humble and proud of them.

George enjoyed a vast and diverse set of hobbies throughout his active life including boating, deep sea fishing, trips to the horse track, and card games with his brothers and nephews.

“Uncle George” will be remembered lovingly by his family and close friends for his good nature, vast intellect, positive attitude, and unending generosity. He always felt fortunate for the opportunities his life afforded him and always took time to give back to those less fortunate.

A memorial visitation, with military honors, will be conducted for George on March 14, 2020 from 4:00-7:00 p.m. at the Madison Memorial Home, 159 Main Street, Madison, NJ. George's Marine Corps honor guard service will be conducted at 6PM during the visitation.

Please consider making a charitable contribution in George’s memory to the Semper Fi Fund, an organization that provides assistance to combat wounded, ill or injured Marines at https://semperfifund.org/donate/

Share Your Memory of
George
Upload Your Memory View All Memories
Be the first to upload a memory!
Share A Memory
Plant a Tree